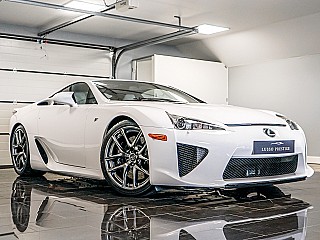 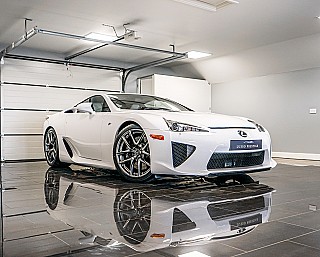 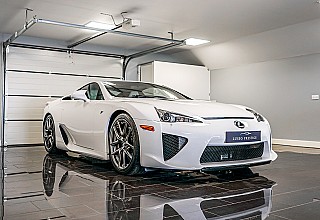 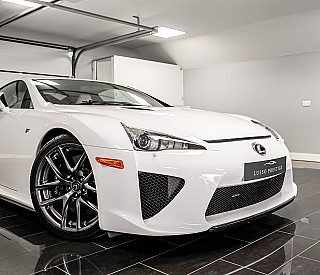 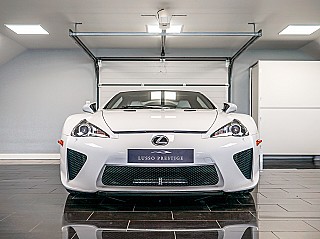 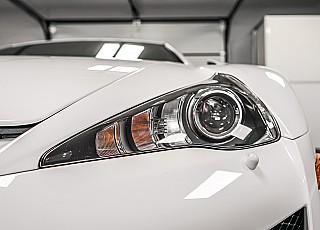 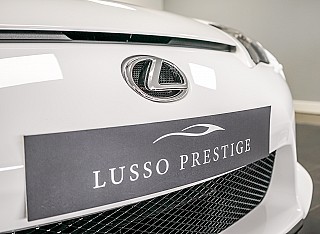 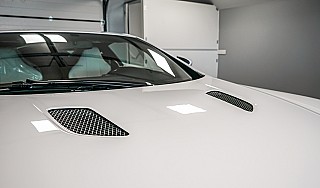 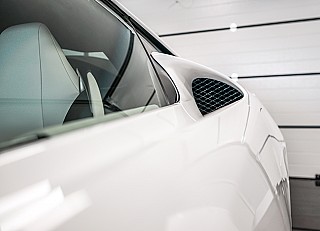 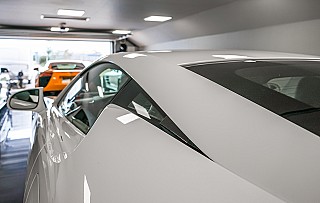 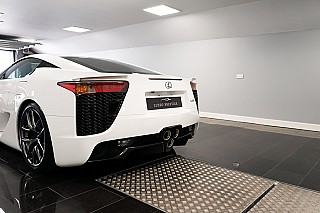 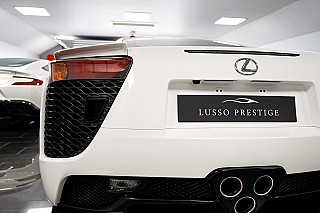 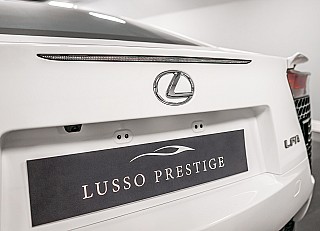 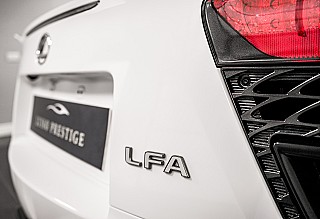 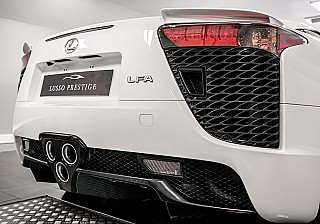 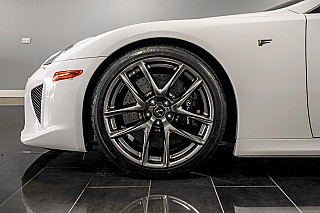 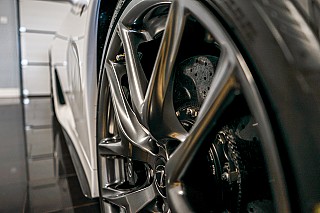 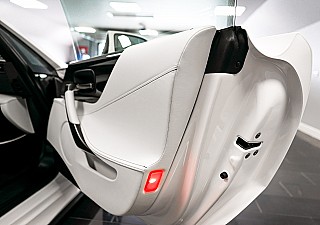 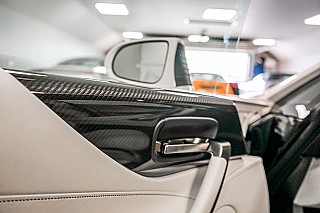 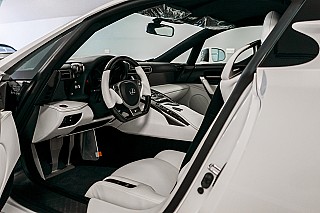 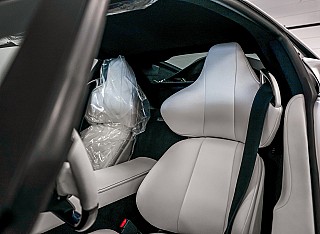 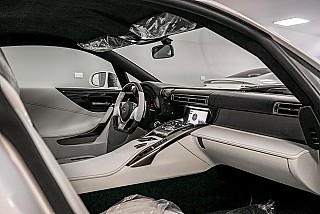 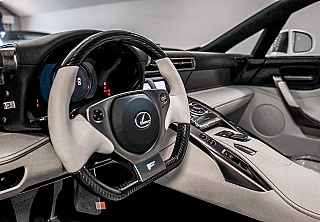 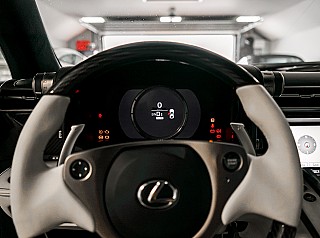 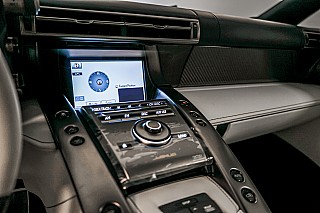 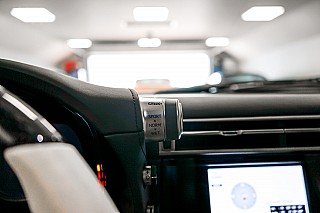 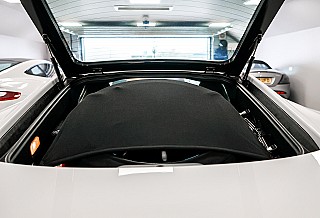 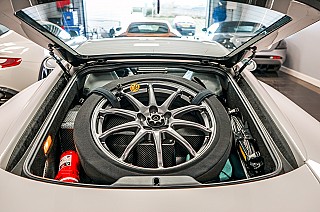 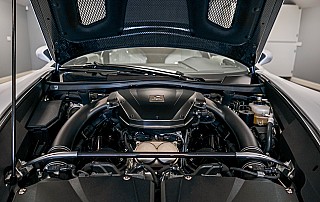 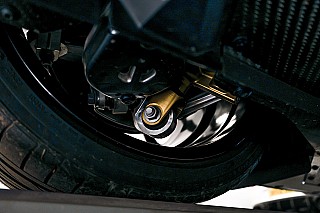 When Lexus began developing a supercar in the early 2000’s, then codenamed the P280, not even they could have imagined the impact the car would have had and the fanbase it would attract. It has since become an instantly recognisable modern classic. After appearing at various motor shows in different guises, the car that is so iconic today was first seen at the Tokyo Motor Show in October 2009 with the official name, LFA.

The centre piece of the car is of course the one-off 4.8 litre V10 engine built in collaboration with Yamaha and producing 552bhp. It is this power plant that creates the now unmistakeable engine note, revving all the way up to 9,500rpm that has become so synonymous with the model, a sound described by the engineers who created it as the “roar of an angel”.

The chassis is an in-house designed and manufactured carbon fibre reinforced polymer centre monocoque with aluminium front and rear subframes with all carbon body panels.

The example we have for sale has covered a total of just 445 miles (717km) of which 500km were done prior to deliver to the first owner as part of Lexus quality control at the factory. It is finished in Whitest White with White & Black Leather and Carbon Fibre Trim and still retains much of its plastic protection throughout. It has been in a private collection from new and has still been serviced annually regardless of miles. It benefits from having full PPF coverage insuring this car is absolutely indistinguishable from new.

The car is complete with all books and even has the rare option of the spare wheel which is mounted on a carbon fibre bracket in the boot along with full original tool kit.

With only 500 examples ever made, it has huge investment potential.